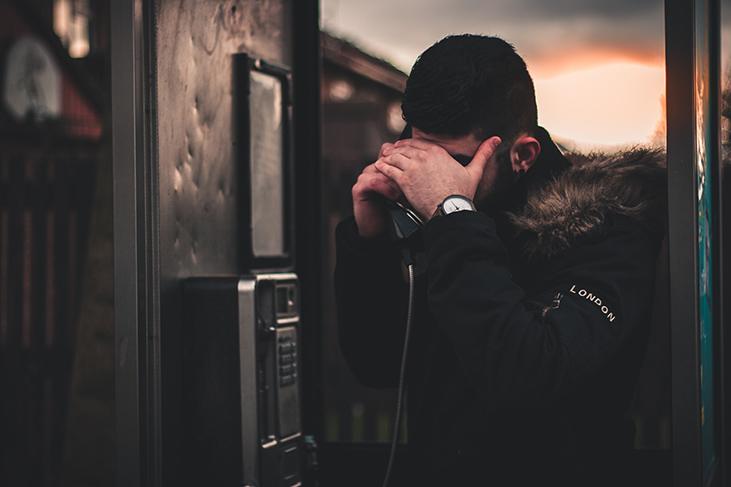 Teenagers are being targeted by criminals in money laundering schemes wherein they are encouraged to give up their bank details in exchange for a percentage of illegal cash.

What is a money mule? 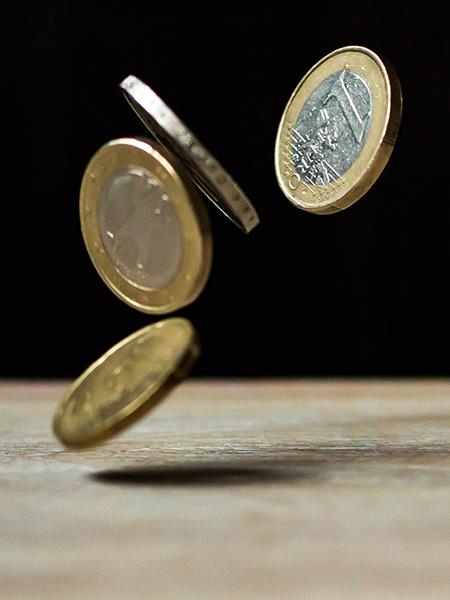 Money mules are individuals who give up their bank account details—either intentionally or unknowingly—to allow criminals to deposit large sums of money into their account. The money mule is then expected to withdraw the money and take it to a specified person, or is asked to make a bank transfer.

Usually, money mules get a percentage cut of the money they are laundering, but many are forced to act as money mules by threats of violence, whereas others are led to believe that they are fulfilling a genuine job role and do not realise that a crime is being committed.

Money laundering in any form is illegal in the United Kingdom. It is believed that criminals are targeting vulnerable teenagers because they can be easily convinced to hand over their bank details in exchange for a cut of the cash, and may not realise the true extent of the consequences they could face.

During the first half of 2017, over 4,000 young people under the age of 21 were found to be operating as money mules in the United Kingdom, and the consequences for these young people were severe.

What are the consequences?

This level of consequence can obviously cause a variety of difficulties for young people at the start of their lives, particularly those studying at university who require a bank account in order to receive student loans, or young people looking for work who may be restricted to applying only for cash-in-hand jobs until they are able to open a bank account again.

What if you don’t know that you’ve been used as a money mule?

The consequences still remain for people who are unaware that they have been used as money mules. The excuse, “I didn’t realise what I was doing,” won’t stand in court. This is why it’s extremely important for parents to safeguard their children from being involved in money laundering crimes.

There are many circumstances under which a young person can become involved in money laundering.

There has been a recent spate of posts and profiles on social media that have been actively recruiting young people to get involved as money mules. Many of these posts make the crime sound like a job, promoting titles such as “UK Transfer Agent” and specifying that personal bank account details will need to be provided to carry out the role. There is usually a tempting promise of large sums of money in exchange for “an hour’s work”. 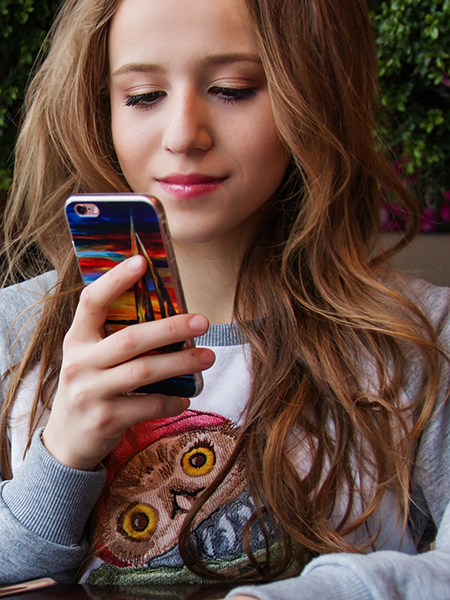 Other social media posts use a sort of code language, using phrases such as “5K drop” to describe the amount of money that needs to be laundered, and “squares and deets” as a term for bank cards and account details, instead of explicitly using words that might be tracked (e.g. transfer, bank details). This hints that there is a large network of young people out there who are tuned in to the activity and are actively seeking opportunities to work as money mules for these criminals.

Criminals have also been known to approach teenagers at the school gates or as they are walking home. They use forcible behaviour and make the youngsters feel threatened, or pester them enough with promises of a cut of the money that the individual eventually gives in and passes over their bank account details for the criminal to use.

What can I do if I think a young person has been used as a money mule?

The best approach if you believe a young person has been used as a money mule is to be honest and rational. Explain that you are trying to help them, and that there are more important things at stake here than a few hundred pounds of cash.

There are some very serious and damaging consequences that come from being involved in money laundering, so you should take care to describe the impact that these consequences could have on a young person’s life, without scaring them too much that they decide not to disclose any information to you. 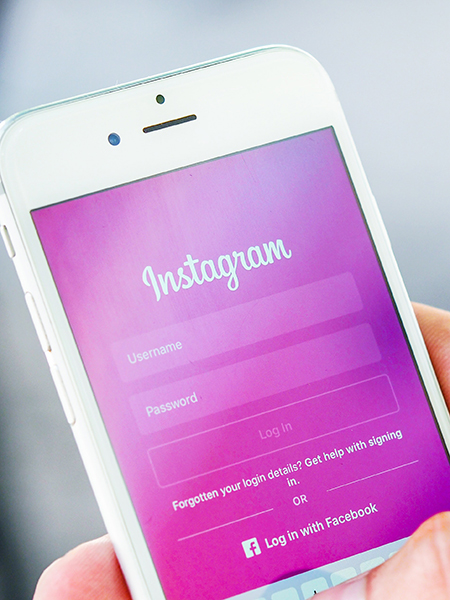 You should also take the time to explain that money has to be earned by working for it, and that “easy money” is something to always be suspicious of. There is no way that a small job would pay so highly if there wasn’t massive risk involved. If it really was all easy and simple, everyone would be doing it.

Ask how and where they found out about being a money mule, then discuss their answer with them and make them reason with the idea that this source was not a reliable place to search for work.

Make sure that they are aware of how important it is to never tell anybody your bank details, especially not your PIN number or the numbers on your bank card. Teach them that not even the people who work for banks will ever ask for this information on an email or phone call, and that, if anybody does, they are most likely trying to access your bank account illegally.

Finally, if you suspect that a young person has been involved in money laundering, make it a regular habit to sit down and check through their bank statements with them, or ask their parents to do this with them. Do they know the nature of all their transactions? Is there anything on their statement that they do not know about? If you find something that doesn’t seem right, flag it and try to find out what it might be.

Where can I learn more?

For more information about Money Mules and how to protect yourself and the young people you know, please visit the ActionFraud website.

If you would like more information about safeguarding young people online, we have a selection of e-safety training courses available. Please click here to view.