As you may have noticed during the recent election, there was a little bit of fuss about a suggested change to the school meals system in favour of a school breakfast. Putting aside the debate that followed about the miscalculated cost of this, and indeed the political hot potato (excuse the pun) of scrapping the lunch system, it did get us wondering about the importance of breakfast to learning and child welfare.

Breakfast is dubbed the most important meal of the day, and we are told that if our children do not eat a proper breakfast, they will perform less well at school. At the same time, it seems that every day we are being told something is the new superfood and then told the following day that it isn’t. So, is this common belief about the importance of breakfast to aid learning actually the case?

Research from Cardiff University seems to suggest that there is a definable link between pupil attainment and eating breakfast. In their study of five thousand 11-year-old children, the university found what seems conclusive evidence that learners were twice as likely to get better than average marks in an assessment if they had eaten breakfast.

So, that seems pretty conclusive then? The answer is yes, eating breakfast does improve performance. Well, there is a little bit more to it than that… While there is no doubt about the importance of breakfast, it needs to be contextualised with some other factors and top of the list of these is the kind of breakfast.

According to most experts, ideally, breakfast should contain a mix of the main food groups, but generally, starchy grains and some fruit are a good place to start. Protein such as meat, eggs or fish is helpful because it is slow-release energy. So, yoghurt and fruit with a piece of toast is probably as good as anything, but, in moderation and preferably also seeing as little of the frying pan as possible, good old bacon and eggs may well be a suitable choice.

What you should probably avoid is a morning diet of breakfast cereals, which children unfortunately tend to like most. While the milk on a bowl of cereal is great, the actual crunchy breakfast may be not much more than sugar-coated sugar flakes with added sugar. Be particularly wary of things that look like an easy option, such as breakfast biscuits or drinks, because these can also contain high levels of sugar. While this will give an initial energy boost, kids will crash from the fast-burn carbohydrates very quickly.

Around the world, breakfast tends to consist of a mix of food groups, which probably tells us something. Whether it is a thick soup made with beans and meat in Brazil, or cheese, meat and bread in Germany, the choice of traditional breakfast seems to commonly echo the advice of scientists: mix it up and don’t rely on sugar to get you through the day. Whatever you choose, though, a regular, balanced diet is also required to keep kids healthy and alert for school.

One final thought, on a very serious note: While we would all hope that parents are encouraging their children to have a healthy diet, we need to be aware that lack of food, or a bad diet, could well be an indicator of a wider neglect issue. Generations of poor, frustrated parents will tell you how hard it is to convince them otherwise when kids refuse to eat well, but if a child is being denied the opportunity altogether it could be pointing to a potential safeguarding issue.

Breakfast is clearly important for several reasons, but it needs to be part of a properly balanced diet to have the best effect. 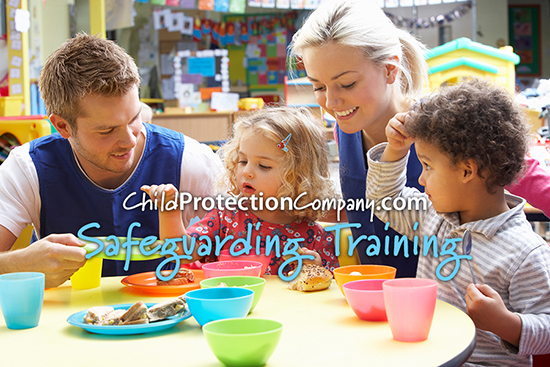