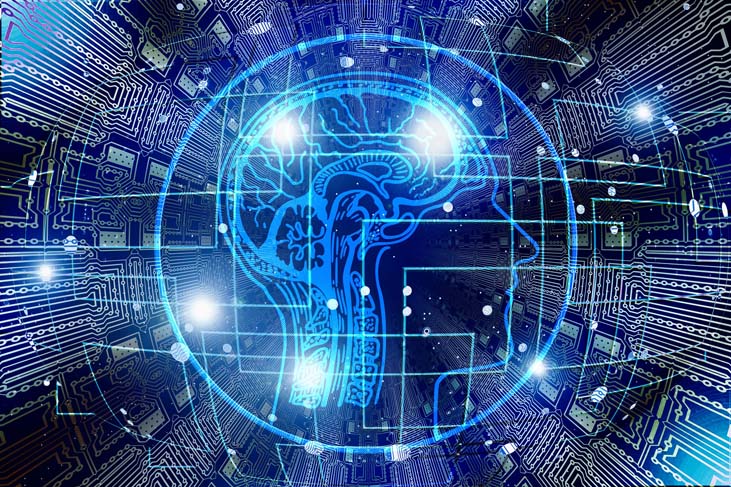 When we are creating or updating a course such as our e-safety training, we sometimes need to consider how important a particular issue is in relation to the overall subject area. One such area is the growing trend for smart technology.

You may have heard of the ‘Internet of things’ which is the general term used for items connected to the internet that are not really computing devices in the way we normally think about them. For example, some fridges are now equipped with bar code scanners to estimate your shopping needs and many homes are equipped with interactive doorbells. While video doorbells and smartfridges are not in themselves a concern, the information they provide may be.

In early 2019 it was reported that Google had accidently hidden the information that their Nest device contained a microphone. As you would imagine the thought that a device had a hidden microphone and could be secretly recording information in a family home caused quite a stir. The question of what is recorded by smart devices was once again in the public eye.

With the rise of Alexa and other smart speakers the question of what is recorded has become very high on the agenda. In some cases, the listening power of these devices can be a good thing. For example, they can be set to listen for noises such as breaking glass or the sound of fire and alert you to a problem. Some parents are worried however that Smart speakers also potentially record vocal interactions.  While the recording of voice commands is required to allow effective development of speech recognition, in recent months there have been several reports of these recordings being available to the human support teams. The prospect of a device recording our children’s conversations and personal information is very worrying.

So, is Alexa always listening? Yes. If the device is powered on, it is listening for commands. This is the important part; it is listening but not recording. According to the manufacturers, it is only when Alexa hears the command word that she wakes up and records the interaction. As a result, it may record a very short snippet of the conversation before the command as it grabs the audio, but it does not seem to record much more than the actual request and response.

There is no evidence to suggest that the recording have been used for any advertising, data gathering or other purposes and certainly no evidence that there is a safeguarding issue in using these devices beyond access to unsuitable materials such as explicit lyrics.

If you want to see what your Alexa has been asked and how she responded you can go to the app and by searching through your settings, you have the option to review all that has been said and recorded. This is usually a rather dull collection of requests for music and so on however, for parents, it does give the comfort of knowing what your child has been using the device for.

How to see what your Alexa recorded click here.