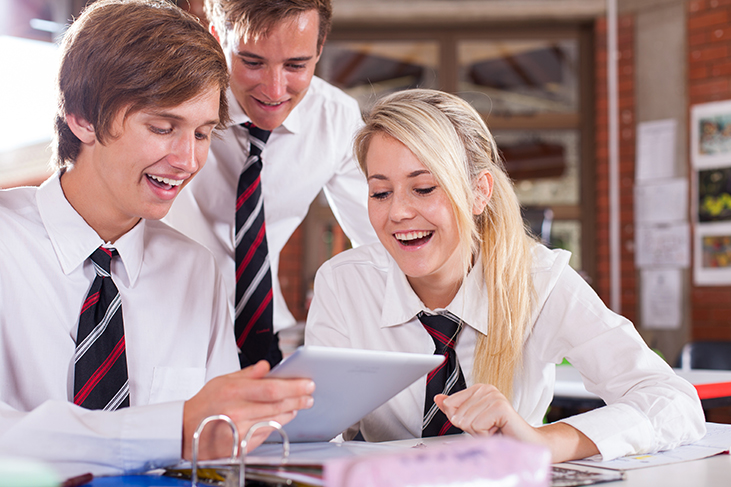 There can be no doubt that the amount of fake news, the language of propaganda, the selective use of statistics and what can only be called actual lies, are a problem for education professionals. Every part of the education chain is facing the same core issue: ensuring that learners are equipped to critically evaluate the mixed messages they see in the media and online.

Safeguarding policies and the Prevent Duty policy all touch on the issue of misinformation and potential danger to children and young people online.

Issuing strict rules about research for older learners and installing filters on the school website is a start, but it is only reducing the symptoms. Really, the best result is to inoculate against the disease. Systems that address radicalisation, such as the Prevent strategy, will work far more efficiently if learners can identify fake news in the first place.

So, in a sea of misinformation, how do we get children to recognise the truth?

The technology and the people who post the material are not going to go away, so the only option available is education. Empowering children to recognise when the things they are seeing or reading are fake is likely to have an ongoing effect.

Here are some ideas you could perhaps adapt to your classroom setting and learner needs. 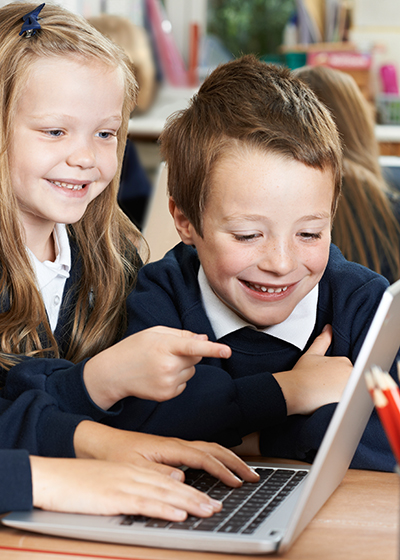 Talk about the meaning of keywords in context. We need to ensure that regardless of the level of the learner, they fully understand what a fact is. Perhaps you could host a discussion on the difference between something being fact, as opposed to something that is agreed on by a lot of people with the same agenda. The process of thinking about the word itself means the learners are practicing critical evaluation techniques. For older learners, you could introduce the problem of interpretation into the discussion.

Use some classic examples of fact supporting unlikely conclusions. A great example is the so-called ‘waving flag’ evidence that is regularly floated on social media to suggest the moon landings are fake. You will find pictures on the internet of the flag apparently waving in the wind, which is not possible if there is no atmosphere to blow the flag around. Of course, the base fact used is true, but it demonstrates quite well how pre-supposition and personal agenda can make a fact fit the needs of the person. In actual fact, the atmosphere is not relevant to the rippling effect. The act of waggling the pole to get it to stick in the ground is a much simpler reason the flag is rippling. However, this myth persists for the conspiracy theorists.

Get learners to create a fake news story about your school or institution. Arm them with some innocuous facts about budgets, or changes to timetables or similar, and ask them to ‘fake news’ them up. For example, ‘We had a bit of a discussion about school starting earlier at the last staff meeting,’ could be changed to, ‘Secret plan to extend school hours.’ This exercise can then be extended to reverse-engineer a fake news story by fact-checking and rewriting.

Get the learners to create some golden rules of fact-checking to apply to what they see. This is a great way for children and young adults to practice verifying facts, and a good time to remind learners that social media is primarily written by people with an agenda – not a desire to report the news.

Whatever methods you choose, it is vital that our children grow up questioning what they read and see because the small rolling pebbles of the occasional biased news item or propagandist material can turn into an avalanche of influence to an impressionable mind. Keeping children safe online is all about empowering them to understand the danger.

Here at the Child Protection Company, we provide specific Prevent courses and e-Safety Training, which may be of interest if you want to learn more about strategy and online safety.