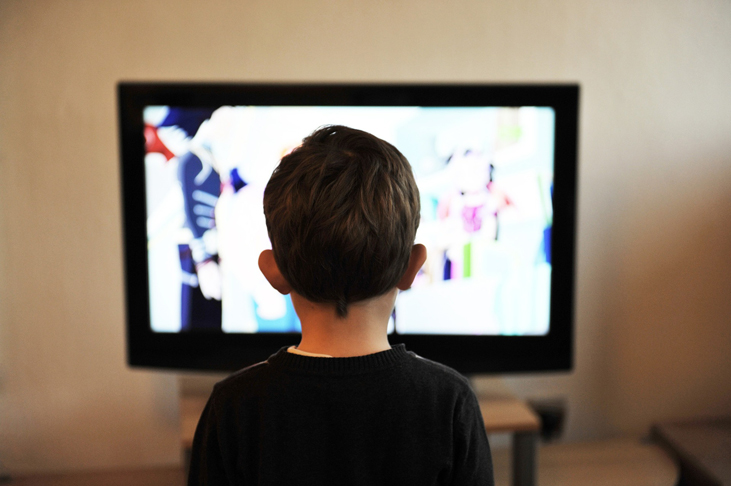 Let’s imagine you work as a teacher in a secondary school, and you overhear a fifteen-year-old student telling her friends that she has a new boyfriend. When her friends ask if it’s anyone they know, she tells them no, because she met the boy online. She then goes on to tell her friends that her boyfriend is nineteen years old, at which point you break up the conversation because it is disrupting the class. However, you keep the girl behind to talk at the end of the lesson as you are concerned by what you overheard.

In any situation, it should be a concern to you if a child under the age of eighteen discloses that they have an older boyfriend or girlfriend. In the United Kingdom, it’s illegal for anyone over eighteen to engage in sexual activity with a child under eighteen, even if the child believes the relationship is consensual.

The student doesn’t seem happy to answer your questions at the end of the lesson, but still, you ask the following questions to get a clearer picture of what’s going on:

You learn that the boy contacted your student through a private message on social media, and she started talking to him because he looked like a singer from her favourite band. She tells you she has kept him a secret from her parents because it feels weird talking to them about her relationships, and besides, they never pay much attention to what she’s doing online as she’s mature enough to know how to keep safe.

Alarm bells should be ringing here.

If you’ve taken an online safety course or completed safeguarding training recently, you will know that predators and other ill-intentioned people often use social media to contact children, posing as “friends” or potential love interests as a means of earning the victim’s trust. In a worrying number of cases, the person on the other side of the screen isn’t who they say they are at all, and they typically use stolen photos to lure people in and make them believe they are real.

Keep in mind, it’s not uncommon for predators to “stalk” a child’s social media for a period of time before making contact with them, to get to know their personality, likes, dislikes, and interests, so that they can pose as a better match when they eventually make contact. In this instance, the predator probably found out the student’s favourite band and used photos of a boy who looked similar because they knew she would find him attractive.

However, this isn’t the only information that should be a worry to you. Every child is entitled to their privacy in online spaces, but it seems clear that this girl’s parents are much too relaxed about their daughter’s online safety if she is able to hide a relationship as concerning as this from them.

The student goes on to tell you that she hasn’t spoken to her boyfriend on a video call, but they send Snapchats to each other and he always replies straight away, though he never sends photos of his face because he’s shy. She has no plans to meet up with him in person yet, but she thinks she will soon if the relationship becomes more serious. He mentioned they could go for a picnic at the park in a message last night.

Reading between the lines…

Here, you have further evidence that this boyfriend is acting suspiciously by refusing to send photos of his face via Snapchat. This is a common excuse many predators will give if they are using stolen images to pose as somebody else. Children should be aware that they should not be sending photos of themselves to strangers, and they should never send indecent photos of themselves to anyone, under any circumstances.

Perhaps most worrying of all is the news that this girl is thinking about meeting up with her boyfriend eventually. It is your duty to make a safeguarding report as soon as you suspect something isn’t quite right, but with this knowledge, you should also be taking steps to alert the child’s parents about what is going on.

Any number of dangerous consequences could happen in a situation that begins with seemingly “innocent” messages like this. Similar stories have been told by victims of child sexual exploitation, sexual abuse, physical abuse, kidnapping, grooming, gang-related violence, county lines gangs exploitation, and murder.

Safeguarding is your professional duty.

For this reason, it’s incredibly important for you to act fast and follow the necessary steps to report your concerns as soon as you hear a story such as this one. The child in this instance might be withholding even more worrying information from you, but you already have enough detail here to approach your Designated Safeguarding Lead with your concerns and escalate them to the appropriate authorities.

Remember: Safeguarding is everyone’s business. No concern is too small, and every little piece of information builds up to create the bigger picture. You don’t ever need to worry that you might be “wrong” when reporting a concern.

This case study is just one example of the ways in which online safety training can help you to notice the signs of abuse. For a more detailed understanding of the many other essential topics you can learn about in an online safety course, including cyberbullying and radicalisation, please click here now to view our bestselling online e-Safety Training course.

Alternatively, if you’d like to speak to a member of our friendly customer support team to arrange immediate training or to receive a tailor-made quote, please contact us on 01327 552030, email help@childprotectioncompany.com, or use the live chat feature available on this website.

The Child Protection Company offices are open from 9am to 5.30pm, Monday to Friday.