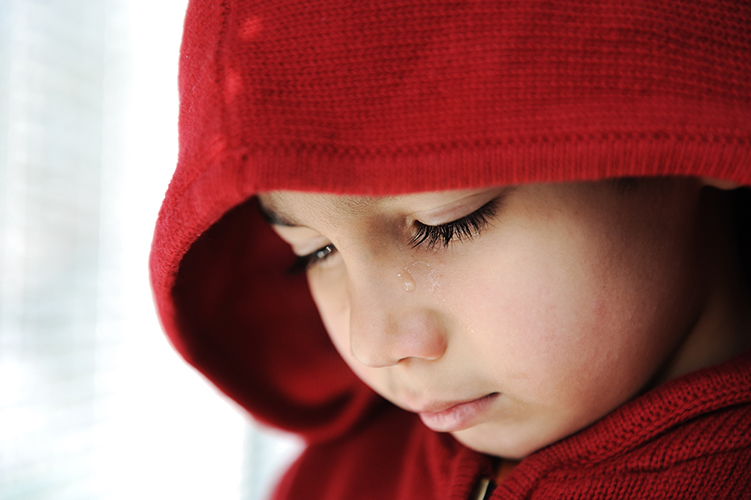 The Children’s Commissioner Anne Longfield believes school exclusions may be contributing towards gang violence and so-called ‘gang grooming’ amongst children in the United Kingdom.

“Anecdotally, people report that more children who aren’t in mainstream education are being marginalised and are more vulnerable to gangs, who are preying on them and grooming them. What I want to do is show that link directly in areas of hotspots, to see whether there is a casual link between school exclusions and gang violence.”

There is already long-running debate about whether or not exclusion is an acceptable way of dealing with pupils who are difficult to manage, or misbehaviour in schools.

While many excluded students continue their education in pupil referral units or are educated at home, there is still an unclear number who are not receiving any education. These children could be the most vulnerable to gang grooming.

The Children’s Commissioner believes that gangs are targeting pupil referral units in some areas of the country, looking for vulnerable children to recruit. She said:

“They know where to find them. Their techniques are very tenacious – they use a whole range of models which are quite frightening.”

Being excluded from mainstream school puts children in an automatically vulnerable position. However, when other factors come into play – for example, lack of family support, poverty, and peer pressure – there is an even greater risk that children will turn to gangs.

For many, belonging to a gang can offer the fulfilment and sense of worth that these children lack. If they do not have a positive experience in school, or are continually moved between schools because of exclusions, children can feel like they don’t fit in anywhere. Gangs will take advantage of this vulnerability and recruit young people who do not have a positive support network to turn to.

The Children’s Commissioner’s research revealed that around 30,000 children aged between 10 and 15 years have admitted to being part of a gang. This number may be much larger in reality.

You can read more about this on The Guardian website.