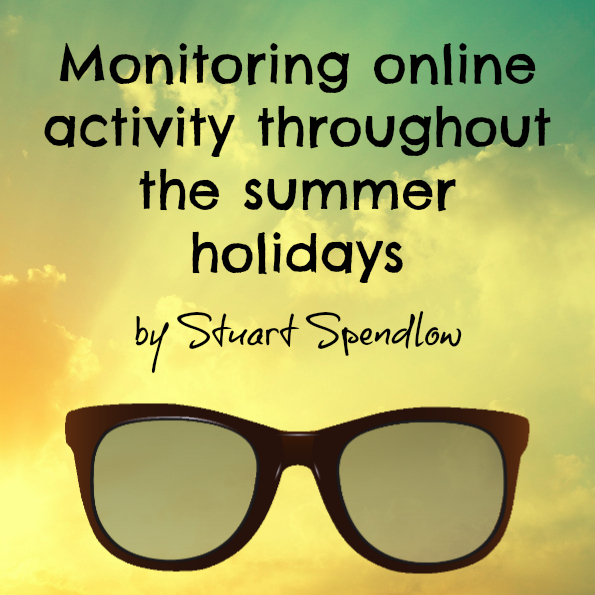 Penguinpig author and teacher, Stuart Spendlow, returns once again – this time with advice for parents on monitoring online activity throughout the summer holidays…

As the academic year draws to a close, I’m going to make a bold statement because that’s the sort of crazy individual that I am towards the end of the term. I’m going to state that everyone will, at some point during online use, encounter an e-safety issue of some sort and to some degree. Whether it’s a simple spam email or a complicated cyber-attack, there’s pretty much a guarantee that something will be experienced by any internet user. If they’re an adult, we like to think they have some capacity to deal with it but when it comes to our children, we naturally feel a little different.

Most of the time, as parents we know where our child is, who they’re with and (so we think) what they’re up to! When it comes to the digital world, we have far less idea than we like to think, and there’s that awful cliché of “my kids know more about the technology than I do” that seems to be thrown around all too often as though ignorance is acceptable. Until I’d been teaching a few years, I used to think that I could enter a room and guarantee to be one of the most knowledgeable about technology use. Nowadays, in a class of around 30 children, I’m right down there at the bottom of the techno-junkie pile with a mardy face smashing high scores on Snake with my Nokia 3310. Okay, so I’m not that bad.

The point is that children today have been brought up in a technology filled world, and it’s all so natural and easy for them to embrace and use. Then there’s us parents with some idea but also a lot of confusion and, let’s be quite honest here, in some cases naivety. What do we want to do? We want to see what they’re up to – who they’re talking to, what they’re saying and what apps/online services they’re using. Why? Because we’re nosey? Perhaps. Because we care about our children insanely? Too right!

My advice this summer is to make sure you’re tuned in to what your child is doing online. I’m not talking about some highly strung out spec-ops style spy operation going on, but more a very open discussion about what they’re doing, who they’re talking to and what they’re sharing. There’s a right way of going about this…and then there’s a seriously wrong way too.

When children are talking to their friends, we sense when they’re getting wound up – there are so many visual and auditory clues that we can act upon and intervene. When communication is online, it’s silent. As if that’s not frustrating enough, humans have that superficial bravery that comes with hiding behind a screen of saying what we want, however cruel or provocative. Not only are our children doing this, but they’ve got a whole army of Emoji to back them up too. The only inclination we get of what’s actually going on is what we’re told. Even then, that doesn’t always match up with reality – they’re children! It’s what they do! So you need to monitor their activity carefully, right?

The golden rule of monitoring the online activity of children is to let them know you’re doing it. Seriously – hear me out. It’s all good and well being covert about it but the moment you need to confront or query something, your cover is blown. DAMN! Not only that but a lot of trust is ruined and the child will only try and be more discreet, sneaky and undetectable in the future. A culture of James Bond style stealth soon develops and things get very, very messy.

Once they know you’ll be monitoring, they’ll start to make slightly more informed decisions – they’ll think twice before sending that message or visiting that site. It also opens up the opportunity for conversation about what online activity is taking place and tends to lead to a little more transparency if the child knows there is a good chance you’ll be checking up on it later on. It seems a brave thing to do, but transparency is essential when wanting to keep our children safe online and getting to know a true picture.

My final snippet of advice is to avoid spying software or apps at all costs. They’re completely unnecessary (even as a last resort, I dare say) and children will find loopholes or ways to outsmart the software because, once more – it’s what they’re good at! If you have to resort to spying, then there are some serious issues needing addressing quite quickly. Parental controls, on the other hand, are great and add a good (but still permeable) layer of protection to online activity when used effectively – again, with the child knowing that these are in place to keep them safer.

Enjoy the summer and keep up to speed with your child’s online activity in a trusting, secure and positive manner. Now is a good time to get that established for a somewhat safer future. 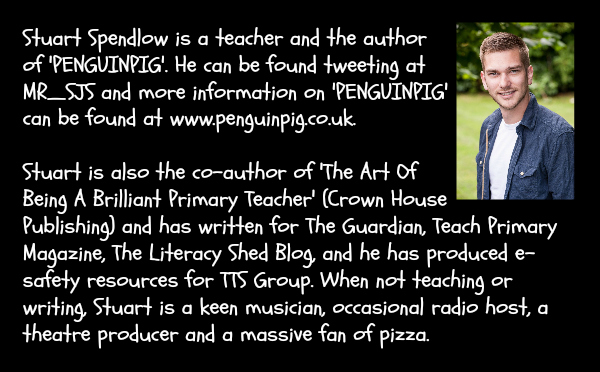